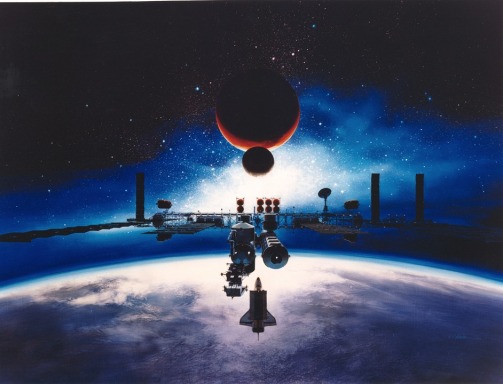 Which raises the question – what is space? I’m not sure I’ve asked myself that before.

Space. We pass through it. Things pass through it. It’s the container in which we live and I can understand the air being of interest to a chemist or sports scientist. After all it keeps us alive but other than that it’s just the physical distance between objects – isn’t it?

How can you research space of the day-to-day kind?

It seems space has interested researchers for some time. There is Lebrevre’s Spacial Triad, Soja’s Thirdspace and Foucault’s Heterotopia. My Marx is a little rusty but I recall the notion of capital blurring measures of space where technologies enable the crossing of traditional boundaries of time and place – thereby compressing them. As in McLuhan’s global village and the virtual spaces of the internet. I think. Then there’s the liminal space of thresholds, the space between concepts and worlds and one of my favourites – the transient space of hotels and airports which we pass through on our way to and from different locations.

It seems space can be both physical and conceptual. 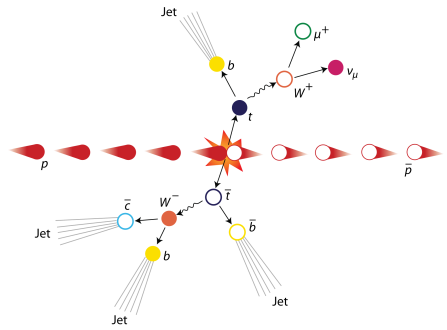 How often do we stop to think about the characteristics of the spaces within and between the places we inhabit?  Have you ever thought of space as socially constructed with inherent meanings which we replicate and reinforce, absorbing them without even being conscious of it. For social scientists interested in the origins of attitudes and behaviors, researching space may hold intriguing clues.

So what is the difference between the space I inhabit at work and the space I operate in online. Digital space. For me, the connected internet is a place/space I go into. If the internet is down I’m shut out. When I’m online with colleagues we are connected much the same as if we were in the same room. Now I’m thinking about how I exist in both of them at the same time. Walk across campus and every other person (or more) is also existing simultaneously in both the real and the digital world. 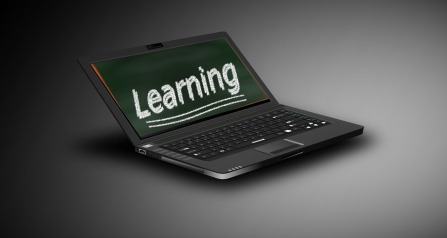 In education development we’ve treated the virtual as something external to us and different. Applied different rules and said it requires different pedagogical approaches. But how different is it to generations born into a social media society, who are accustomed to the simultaneous existence enabled by their mobile devices?

Maybe we see the virtual as different because we have analogue roots.

Maybe, instead of highlighting the differences between the two types of space ,we should be looking at the similarities instead.

One thought on “simultaneous existence”